Our youth is not insensitive to the various challenges facing the nation, be it terrorism, communal tensions, poverty, addiction, unemployment etc. But the politics around them is so evil and boring that it is difficult for them to be charged with commitment, heroism and sacrifice.

“There are several factors for the rise in crime by juveniles. As Prime Minister NarendraModi rightly pointed out in his speech on Independence Day, there is a need for parents to take account of their children,”

According to sources in the police, increasing number of juvenile are found to be involved in serious crimes. Children influenced by media, modern gadgets and polluted life style are heading towards nothing but crime.

Suicide rates in India are among the highest in the world. Most suicides occur between the ages of 15 years and 29 years.

“Most youngsters who attempt suicide do not really want to die. Actually, they are crying out for help.”

It is the dire need of this hour is to continuously strengthen the revolution that can contribute to children’s over all development and future of our Nation.

Finally we have to raise our voice for what we think is right. Too many of us are struggling with children in real life situations every day.

We must have pride in our culture and roots. It is better to be late than never, even if you do not have memorable past to showcase, then you have the unique opportunity of being the torch-bearer of an entire family, Society and nation through your actions. 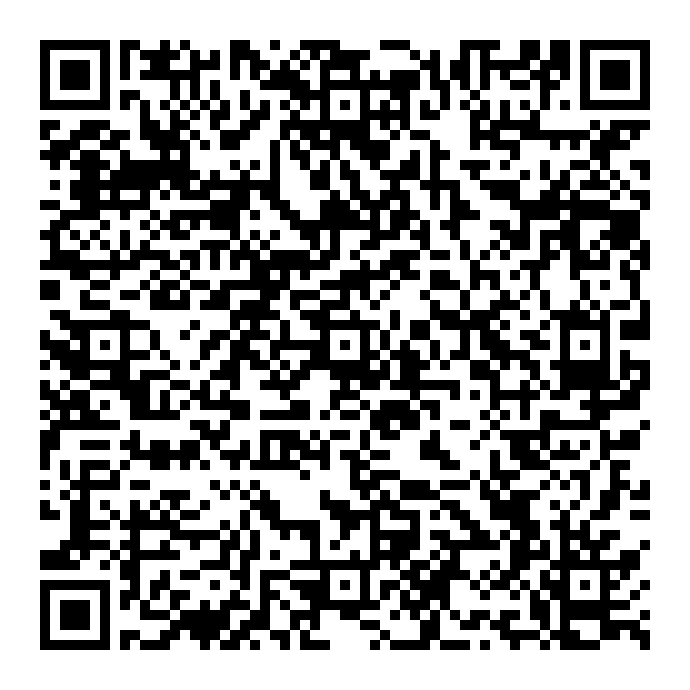